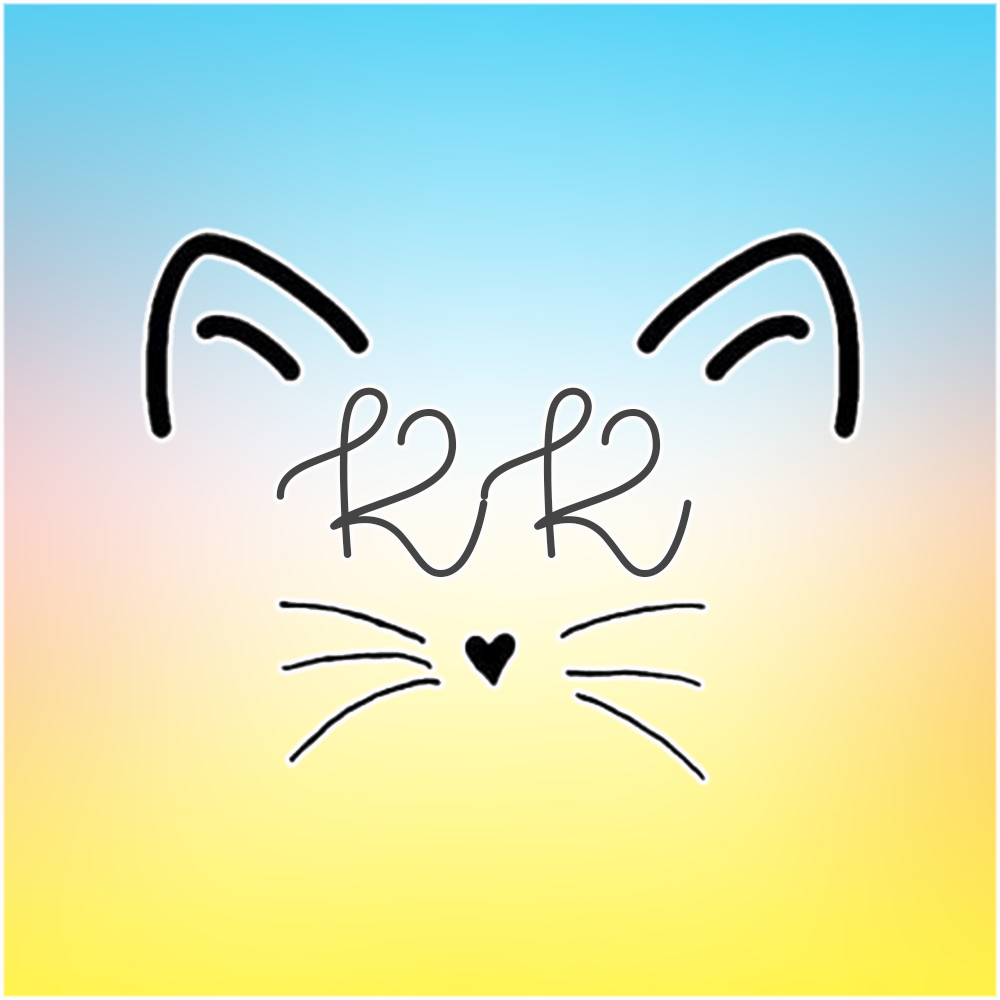 The Dyslexia and ADHD Connection

ADHD is usually apparent from the first day of school, whereas dyslexia is often not recognized until fourth or fifth grade, when the shift is made from learning to read to reading to learn. How to tell the difference between ADD and its comorbid learning disabilities, and how to get help.

It was almost inevitable that my child would be diagnosed with attention deficit hyperactivity disorder (ADHD). Having it myself, and having a family tree full of people with ADHD, I knew my son was another leaf on the tree.

However, it was clear in kindergarten that he was also struggling with something else. His teacher told us that he could not read the word “the” even after repeated exposures to the word. She felt he was paying attention, but could not read words at his age level and intellectual capacity. After a full neuropsychological assessment, before beginning first grade, it was discovered that he was also severely dyslexic.

Is There a Link Between ADHD and Dyslexia?

Contrary to popular belief, dyslexia is not reading letters or words backward. It manifests itself in different ways in different people. Dyslexics may have difficulty with phonemic awareness, which is the recognition, and breaking down, of the sounds of letters. A difficulty in segmenting words is also common to the disorder. A patient of mine named Ryan told me that he used to read the word “doctor” as “do-ctor,” instead of “doc-tor.” Rhyming and fast, effortless recognition of sight words (such as “the”) are also problems. All of these difficulties affect the rate, accuracy, fluency, and comprehension of material that is read. READ FULL ARTICLE HERE